What to Know about Learning and Speaking Hungarian

Here I go with my most special suggestions collected by following my dear students’ questions. These answers are meant to help you in your break-through, and I am sure you will find your way in testing them. 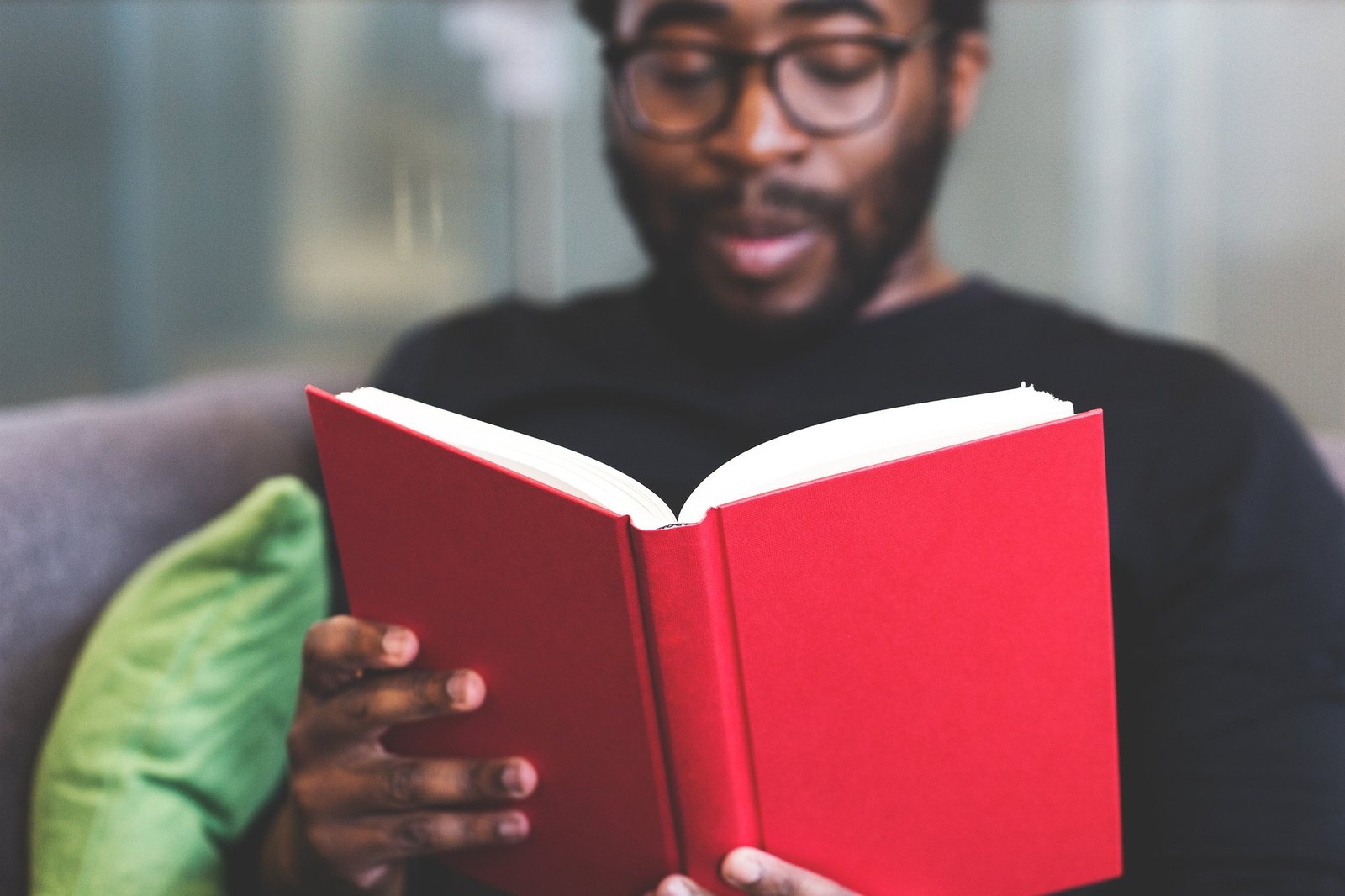 Due the last years I had noticed some special beliefs and goals of my students that made them feel they had not been as effective as they could have been. This strange feeling got even worse when they started to figure out what might had gone wrong, but found literally nothing. So, two trails they tried most times: coming to me with a question, or setting up a further goal that was not achievable under the given circumstances.

In order to help them, and you, I collected my most important suggestions and tips that you need to know!

The utmost importance you need to start with, whether you are a beginner or not is the following:

Hungarian is definitely not like English. Not in one case.

The first difference pops up right at saying hello. Hungarian is different in its grammar and philosophy as well from the most widely known second language materials, like English, Spain, German or French.

It is a Finnougrian language family member. It adjusts suffixes, uses no gender but divides definite and indefinite conjugation in certain cases.

No wonder it feels so challenging! 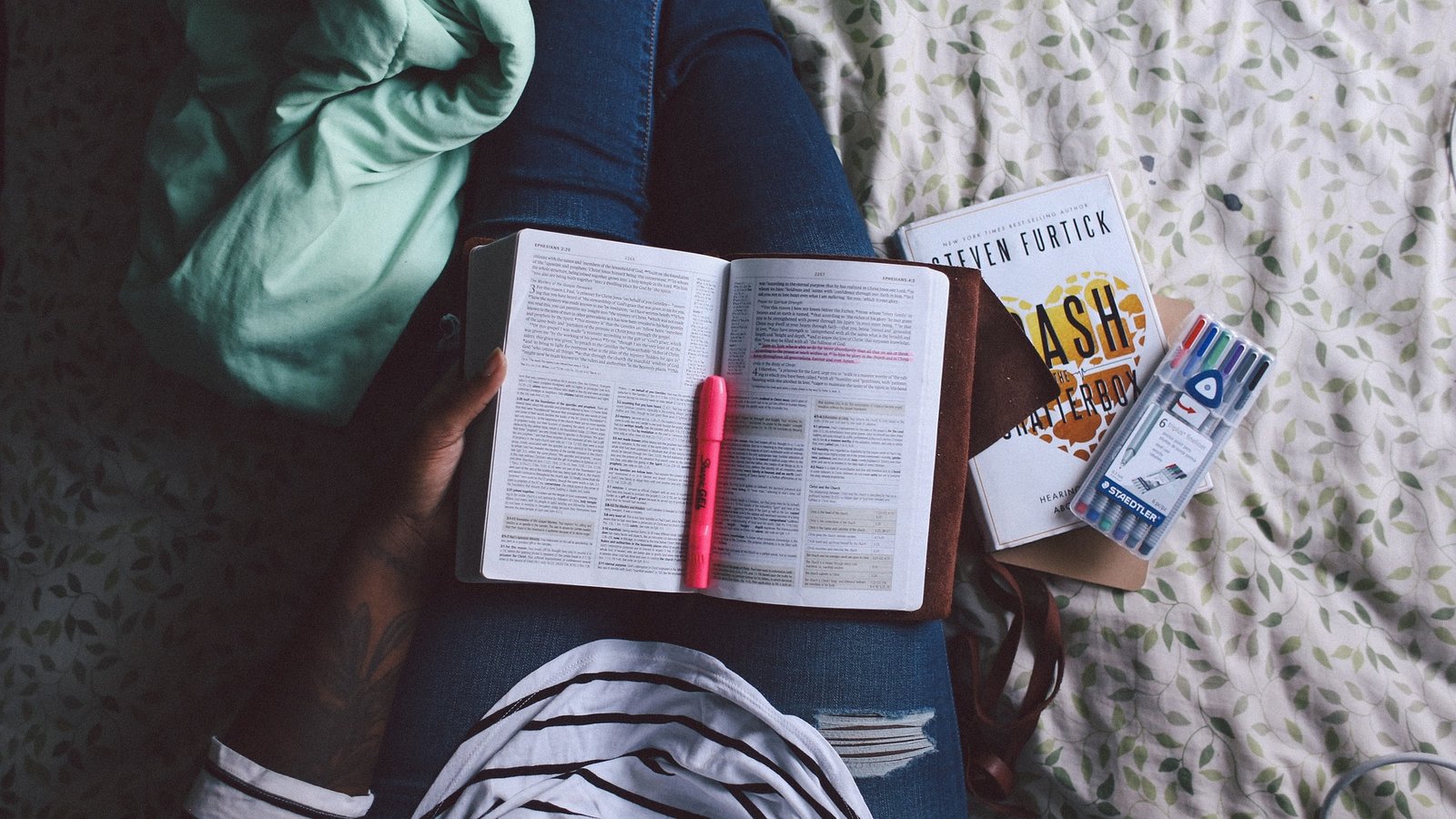 Progressing through language usage levels happens perfectly opposite to English.

In English B2 is the most common (and most widely demanded) level of knowledge from those who speak it as non natives. It means they are capable of exchanging information, necessary or abstract as well, speaking about their professions, understanding others.
An average speaker should be able to go beyond describing daily prospects of life and shaping opinions. This also means a more or less correct grammar usage and a knowledge which covers almost all of the tenses and conjugations.

In English arriving to B2 happens quite fast, with a good teacher and some intensive courses it can happen in 3 to 5 months, depending on the learners personal capacity and spare time.

C1 is the highest level reached by most of those speakers who need the language on professional level. Scientist, postgraduates, expats, digital nomads…. they probably set up achieving C1 in English as an early goal in their lives.

As I said, right the other way around.

To be able to have the most basic but a proper dialogue that lasts for 5 minutes you need to cover most of the conjugations and suffixes.

In order to progress you NEED to start with grammar and then arrive to sentences and expressions. It takes an average of 4 months. 3-4 intensive courses, or at least 7 months in a non intensive, but flexible and most importantly constant course.

The average Hungarian as a second language speaker is on the level of A2.

Amongst regular students who used to live in Hungary, or still do, but are not attending any Hungarian educational fields, almost noone goes beyond B1.

At this very moment there is no language book to this student group at all. (Okay, one is in progress… :))

C1 is only learnt and used by those who majored in Hungarian or Finnougrian languages at a university, probably in linguistics or literature. Or both.

The actual situation of speaking

I have just read a very good quotation of an expat, here you go:

Well, you have two good chances in ways of impressing a Hungarian.

In one case, they realize you are someone who is learning and trying to speak Hungarian, so people will be amused and flattered to hear you trying.

The other option is that people simply don’t discover that you are a non native person. You will be someone who speaks as a weirdo and it won’t even occur to them that it is not your mothertongue, therefore it is not retardness at all, but trying to use a language. So, be honest! Always!

What to do then?

Be honest! Always! Tell you are not a Hungarian. They will only get excited about you. Then tell you are learning Hungarian, and ask them to speak to you in Hungarian, but as slow as possible.

Tip1: in the first part of the conversation you have an excellent opportunity to practice the very first topic of the lessons. Éva vagyok, magyar vagyok, budapesti vagyok.

Don’t let them switch to English! They will try, if they can, but you shouldn’t get comfortable, even though that is easier. Switch back. Ask again to speak in Hungarian. Try to answer in Hungarian whenever you can!

When you can’t find a word, don’t blurp it out in English. Describe it in Hungarian and if it doesn’t work, only after 2 or 3 minutes you need to say what you mean in the common language. But not any sooner!

From Hungarians don’t expect good explanations. They have no idea about your vocabulary, so it will only get worse. 🙂

Don’t expect people starting to speak easier to you. Not because they are demanding. They are not. They just don’t know what is easier to you. They literally have no idea where you might be in your learning process, what you may know and what is too difficult to you. To be honest, sometimes they are making it even worse when trying to help and giving multiple choices, or trying to alternate their speech in order to make it more understandable for you. I am sorry. 🙂

How to LEARN in this mess then?

Learn sentences! Pulling together your knowledge right in the instance of speaking is merely impossible. You need to get comfortable, to avoid the shock of speaking in a foreign language. This comfort can only be achieved by using actively practiced, well-tried sentences and turns of dialogues.

Build your house, brick by brick, room by room, and then live in the whole of it.

Learning the grammatical backside is necessary to build your house of language, but is only the first step in order to build and memorize sentences.

Learn, learn, learn. Vocabulary is simply not enough. The vocabulary attached to suffixes and conjugations only mean bricks standing spare, in  good distance from one another until you learn examples, expressions and sentences.

At highest importance, don’t expect yourself to speak as you can in your mother tongue. Use short and down to the point sentences. Use the vocabulary you already have, and avoid abstraction.

This won’t make you appear rude at all. Being misunderstood is always worse than being a little bit short on a sentence, don’t you agree?